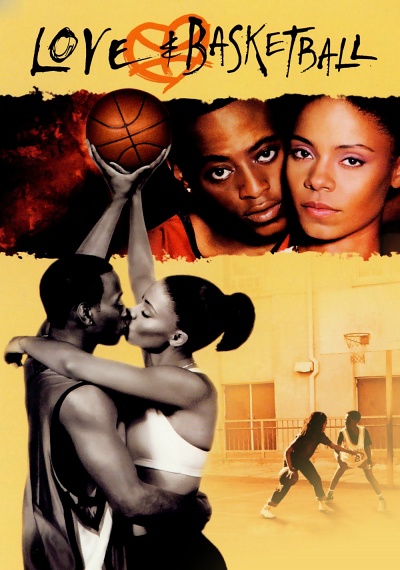 A young African-American couple navigates the tricky paths of romance and athletics in this drama. Quincy McCall and Monica Wright grew up in the same neighborhood and have known each other since childhood. As they grow into adulthood, they fall in love; but they also share another all-consuming passion: basketball. They have followed the game all their lives and have no small amount of talent on the court. As Quincy and Monica struggle to make their relationship work, they follow separate paths though high school and college and, they hope, into stardom in big-league professional ball. Starring Omar Epps (TV's "House"), Sanaa Lathan ("AVP: Alien vs. Predator"), Dennis Haysbert (TV's "The Unit," TV's "24") and Alfre Woodard (TV's "Miss Evers' Boys"). More than just a film about sports, "Love and Basketball" did well on the festival circuit, winning the Humanitas Prize at Sundance, an Independent Spirit Award for Best First Screenplay and an Image Award for Sanaa Lathan.