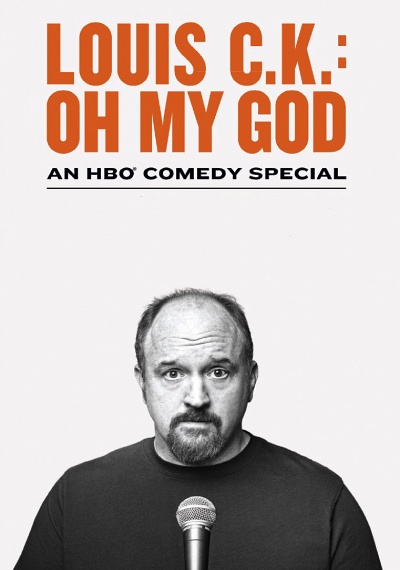 Filmed at the Celebrity Theatre in Phoenix, AZ on February 15th and 16th, 2013, Oh My God is Louis C.K.'s fifth stand-up special, his first for HBO since 2007's Shameless, and his first since winning a Emmy Award for writing on his acclaimed show on FX, Louie. Performed in the round in front of a live audience, he discusses such topics as the food chain, animals, divorce, strange anecdotes, broken morality, murder and mortality.