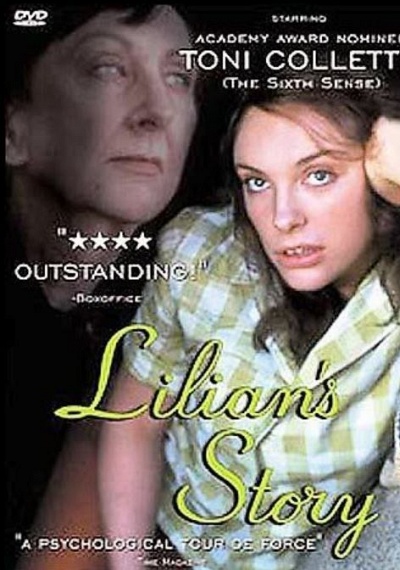 This is one hell of a powerful movie. For forty years Lilian Singer has been locked up in a 'loony bin' by her spiteful sadistic father. Her release is eventually secured by her eccentric Aunt Kitty and her brother, John. Lilian starts to carve out a place for herself. As she explores Sydney she befriends the local street walkers and the people who live and work around her. She moves out of the accommodation that her Aunt provided for her , and instead lives in parks and eventually in one of the many haunts around Sydney Harbour. Lilian shows it is never too late to change your life and that even unusual choices can bring contentment. Veteran actress Ruth Cracknell plays Lilian in the present, and Toni Collette is Lilian as a troubled teen.