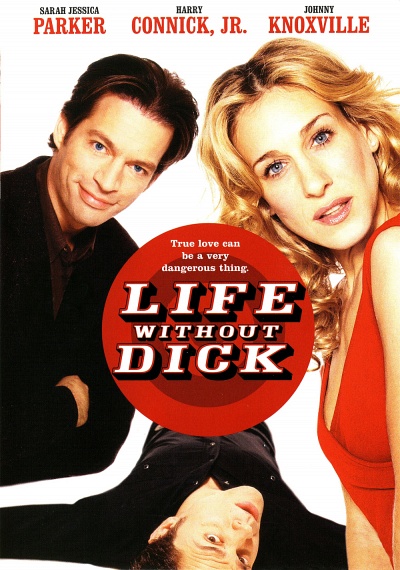 Colleen Gibson (Sarah Jessica Parker) really loves Dick (Johnny Knoxville). But when a fortune-teller (Academy Award nominee Teri Garr) convinces Colleen that her boyfriend is cheating on her, she decides to put a stop to it. Unfortunately, the gun she uses to threaten him with accidentally goes off. Now, with a dead boyfriend on her hands, Colleen hooks up with Daniel (Harry Connick, Jr.) an assassin who can sing like a bird but can't seem to bring himself to kill anyone. When Colleen learns that Daniel has been assigned to wipe out Dick, and Daniel discovers Dick is dead in Colleen's basement, it's a match made in the Mafia in this brazenly wild and outrageously hilarious comedy!