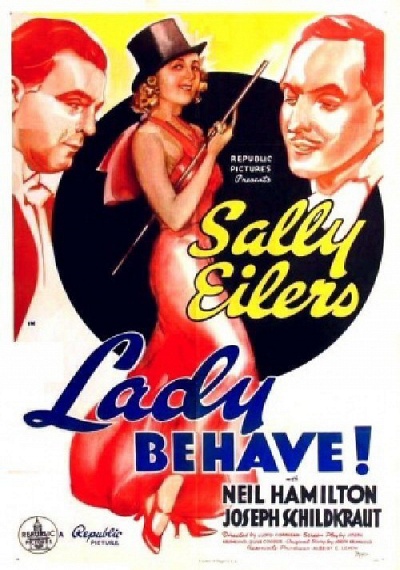 Millionaire Stephens Cormack (Hamilton) gets drunk at a party, and ends up marrying fellow partygoer Clairice Andrews (Farr). When Stephens sobers up, he hastily arranges for an annulment through his lawyer and high tails it out of the country to South America, not know that he had committed bigomy with the already married Clairice. Paula (Eilers), Clairice's sister, poses as her sister to minimize the trouble she will be in with her husband, and temporarily moves into Stephen's mansion until the annulment is finalized. However, Paula has to endure Stephen's two spoiled and bratty children, and mistreatment by the snobby servants.