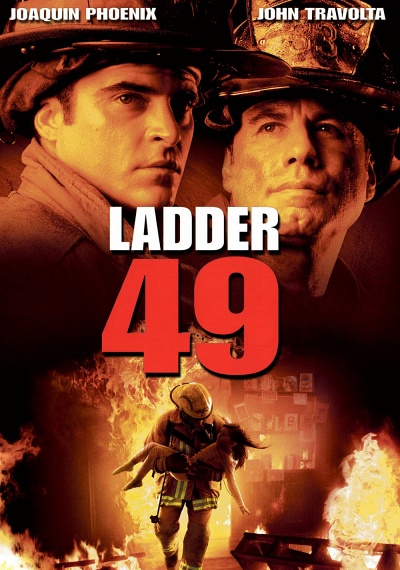 Academy Award(R) nominated stars Joaquin Phoenix and John Travolta ignite the intense action in this heroic tale of ordinary men with uncommon courage! As part of a tightly knit brotherhood of skilled firefighters, Jack Morrison (Phoenix) grows from inexperienced rookie to seasoned veteran as he faces a dangerous job that makes him a hero to strangers but often shortchanges his wife (Jacinda Barrett) and kids. Then, when he becomes trapped in the worst blaze of his career, the things Jack holds most important -- family, duty, courage -- come sharply into focus.