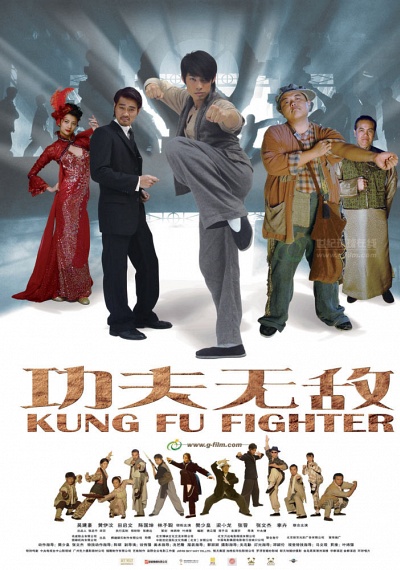 The star of the martial arts hit The Kumite, Vanness Wu, is back with more spectacular kung fu action in Kung Fu Fighter! Ma (Wu) travels to Shanghai to look for his father and to learn kung fu from him, and in the process Ma discovers that he has super human strength. He puts his extraordinary power to good use as he goes against the Shanghai gangsters and their band of ruthless fighters! Co-starring Terry Fan from Rikki O: THE Story of Ricky and the legendary Bruce Liang from Stephen Chow's Kung Fu Hustle, Kung Fu Fighter is jaw-dropping kung fu fighting at its very best!