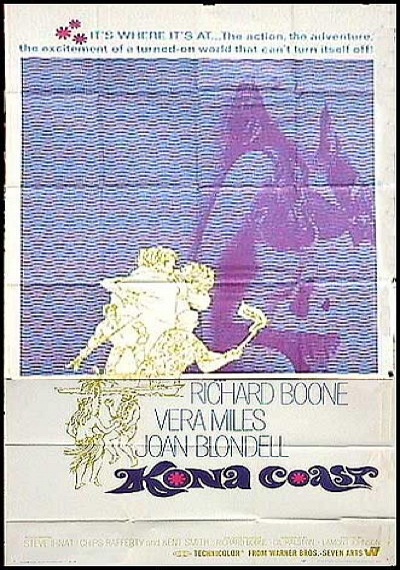 Sam Moran (Richard Boone) is a Honolulu charter-boat captain who leads fishing expeditions in the tropical paradise. When his daughter is found murdered at the party of a wealthy young playboy, he seeks the truth about the murder. Convinced the playboy is guilty, he enlists the help of his friend Kittibelle (Joan Blondell), who runs an alcohol abuse treatment center. Sam runs into a wall of silence obviously built by hush money and islanders fearful of reprisals from the rich and powerful family. The determined dad fights to uncover the information that will land the murderer in jail as he avenges the death of his daughter.