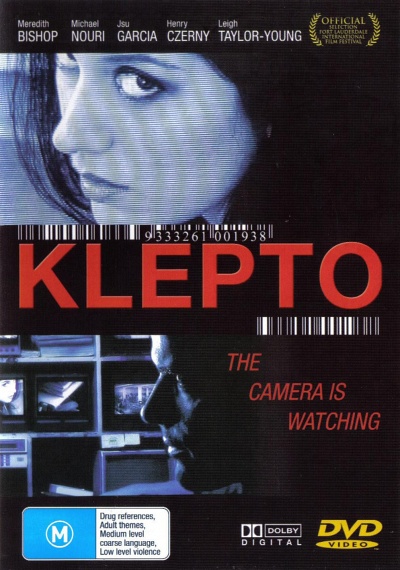 A thief gains an unlikely fan in a security specialist in this independent comedy. Emily (Meredith Bishop) is a young woman who isn&#39;t sure what she wants to do with her life; while she has fuzzy goals of becoming an artist, she&#39;s most concerned with convincing her mother (Leigh Taylor-Young) and her analyst (Michael Nouri) that everything is just fine. But Emily has discovered a way to take her mind off of her anxieties -- shoplifting. She steals for enjoyment rather than necessity, and her graceful work at a department store has earned her the admiration of Nick (Jsu Garcia), head of the store&#39;s security team. Nick is sick of his job and wants to start his own business; however, a seemingly foolproof get-rich-quick scheme has backfired, leaving him deep in debt to a Russian gangster (Henry Czerny). Rather than have Emily arrested, Nick persuades her to go out with him, and as a tentative relationship grows between the two, they decide to team up for a raid on the store after Nick is fired from his job. Klepto was the first feature film from director and screenwriter Thomas Trail.