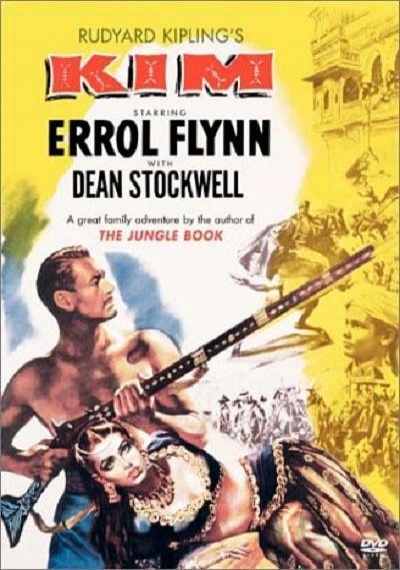 Kim, a young boy living on his own on the streets of India, is actually the son of a British officer. He meets a lama, a holy man, and devotes himself to his tending. But when British administrators discover his birthright, he is placed in a British school. His nature, however, is opposed to the regimentation expected for the son of a British soldier, and he rebels. His familiarity with Indian life and his ability to pass as an Indian child allows him to function as a spy for the British as they attempt to thwart revolution and invasion of India. Rejoining his holy man, Kim (with the help of daring adventurer Mahbub Ali) takes on a dangerous mission.