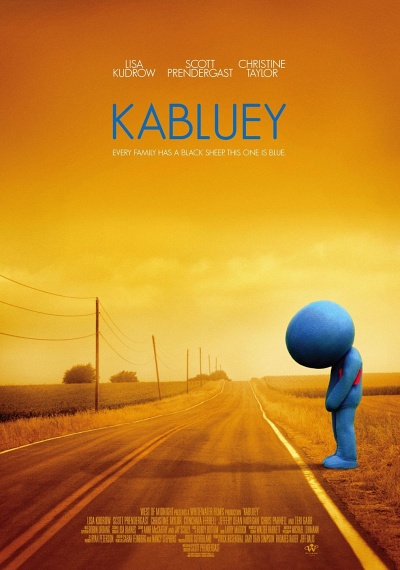 In this offbeat, hilarious comedy that proves life can always get a little worse, Lisa Kudrow stars as Leslie, a struggling army wife trying to balance work, two out-of-control kids, and a never-ending pile of bills on her own. At her wit's end, she begrudgingly asks her out-of-work brother-in-law, Salman (Scott Prendergast), to move in and lend a hand until her husband comes home. But if dealing with his two rowdy nephews isn't hard enough, Salman also takes a part-time job as the faceless blue corporate mascot for a dying Internet company. Between the boredom, the sweltering heat of his post, and the unique challenges of his "uniform," life for Salman is a constant struggle to maintain his sanity.