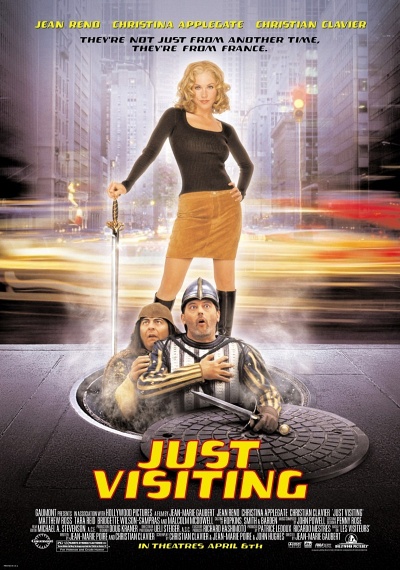 A knight and his valet are plagued by a witch, and to repair the damage they make use of the services of a wizard. However, something goes wrong and they are transported from the 12th century to the year 2000. There the knight meets some of his family and slowly learns what this new century is like. However, he still needs to get back to the 12th century to deal with the witch, so he starts looking for a wizard.