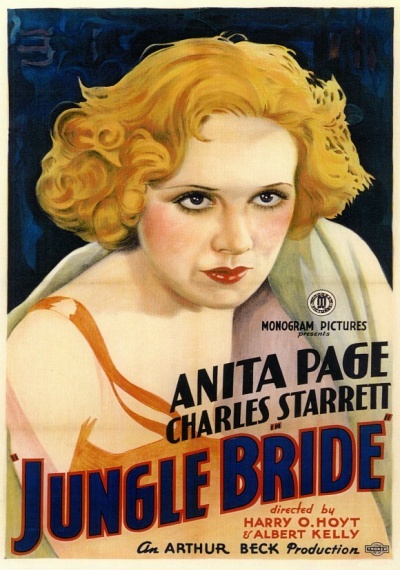 A young woman believes that an actor committed the murder for which her brother has been imprisoned, and she gets her fiancé--a newspaper reporter--to accompany her in following the suspected killer aboard a ship headed for South America. While they're at sea, disaster strikes and the ship is sunk. The three of them, plus the actor's friend, are washed up on a deserted island. Complications ensue.