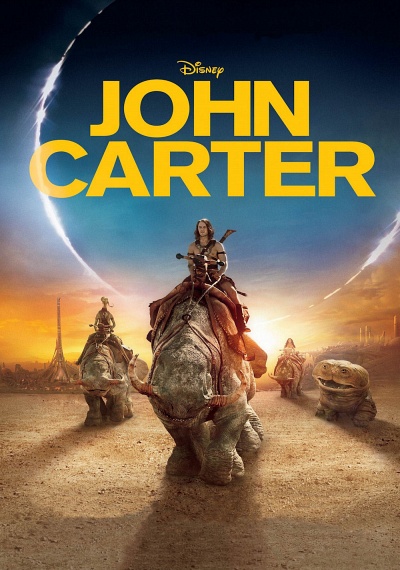 From Academy Award® - winning filmmaker Andrew Stanton (Best Animated Film, WALL-E, 2008) comes John Carter - a sweeping action-adventure set on the mysterious and exotic planet of Barsoom (Mars). Based on Edgar Rice Burroughs' classic novel, John Carter is a war-weary, former military captain who's inexplicably transported to Mars and reluctantly becomes embroiled in an epic conflict. It's a world on the brink of collapse, and Carter rediscovers his humanity when he realizes the survival of Barsoom and its people rests in his hands. Stunning special effects, great characters and villains - John Carter is a heroic and inspirational adventure that will thrill you beyond imagination.