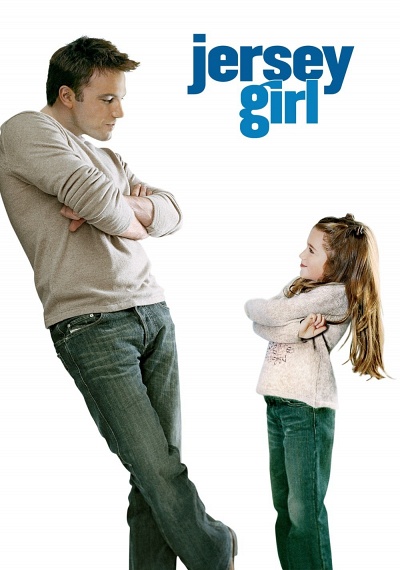 Ollie Trinkie is a publicist, who has a great girlfriend, Gertrude, whom he marries and they are expecting a baby but while he is looking forward to being a father, he doesn't lighten his workload. Gertrude gives birth but dies in the process. Ollie doesn't live up to his responsibilities as a father. Eventually the strain and pressure of losing his wife and being a father gets to him and he has breakdown, which leads to his termination. So with nothing much to do he tries to be good father to his daughter, Gertie. He also meets a young woman name Maya, who likes him but he is still not over his wife.