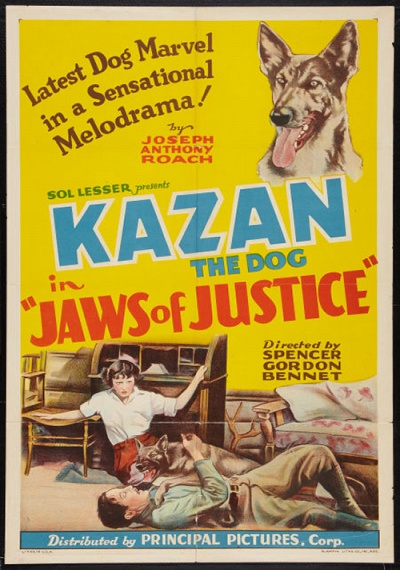 Filmed in beautiful Lake Tahoe, California, a mountie comes to the aid of a woman and her mute friend, who are being terrorized because of a treasure hidden on their land. Kazan the dog is the only one to recognize the murderer of the woman's father. After they learn the secret of the whereaouts of the gold, thanks to an Edgar Allan Poe novel, the villain escapes but Kazan tracks him down. A great mountie and hero dog actionier!