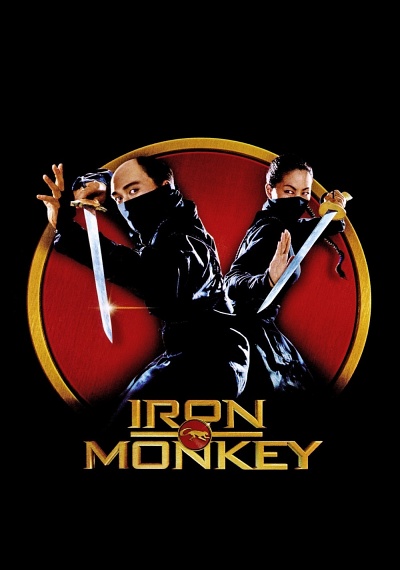 With sensational, nonstop martial arts excitement supplied by the acclaimed choreographer of THE MATRIX and CROUCHING TIGER, HIDDEN DRAGON, IRON MONKEY is the spirited tale of a mysterious and mythical Chinese legend. In a desperate and unjust land, where government corruption rules the day, only one man -- known as the Iron Monkey -- has the courage to challenge the system and fight back. Under the shadow of night, in the silence before dawn, he fights to give hope to the poor and oppressed. Although no one knows his name or where he comes from, his heroism makes him a living legend to the people ... and a wanted man to the powers that be! Presented by Quentin Tarantino -- don't miss the exhilarating action adventure that critics everywhere have called one of the greatest martial arts films of all time!