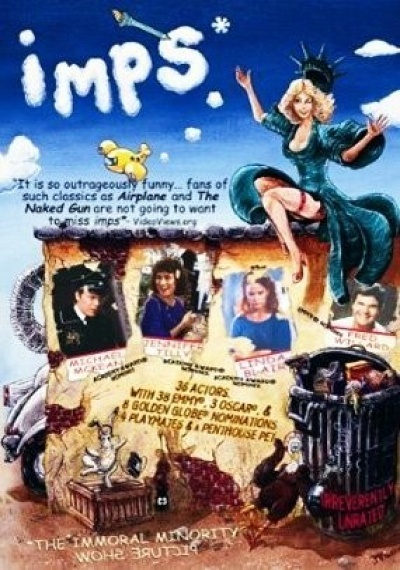 Once Upon a Time in a mythical place called Hollywood, a long, long, long time ago in a galaxy not so very far away, a witty group of actors with 38 Emmy Nominations, 3 Academy Award nominations, and 8 Golden Globe nominations (along with 4 Playmates and a Penthouse Pet) came together in a burst of comic frenzy and created 'imps*.' Now, decades in the making, re-edited, re-digitized, re-polished and (ir)reverently unrated, available for the very first time. Starring Michael McKean, Jennifer Tilly, Linda Blair, and Fred Willard.