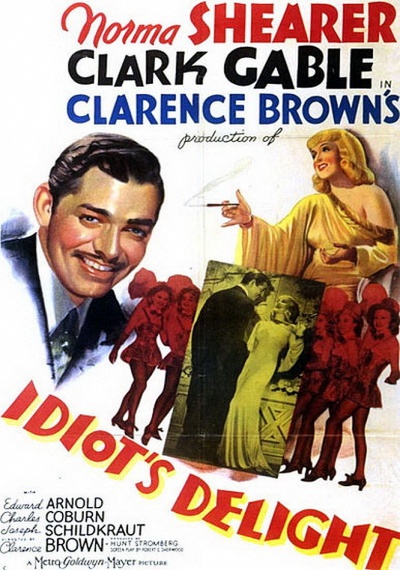 They first meet in Omaha. They meet again years later at the Swiss border, and at the edge of World War II. Clark Gable stars as smalltime hoofer Harry Van, with Norma Shearer as his one-time honey Irene, now passing herself off as a Russian aristocrat and clinging to the arm of a munitions baron.