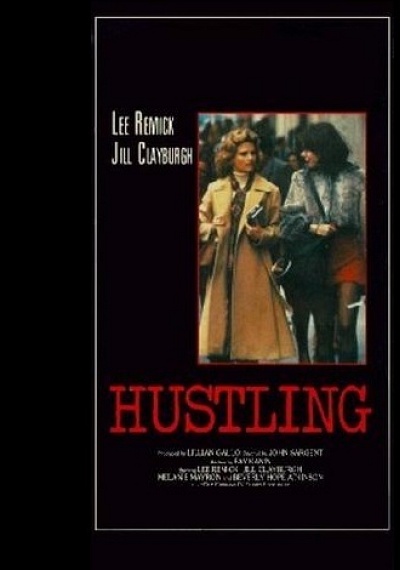 Based on Gail Sheehy's book, this film chronicles how a reporter for a New York City magazine decided to investigate the city's prostitution industry to find out just who was making all the money. What she found out caused a firestorm of controversy--that many of the city's richest and most powerful families and corporations benefited directly and indirectly from the illegal sex business.