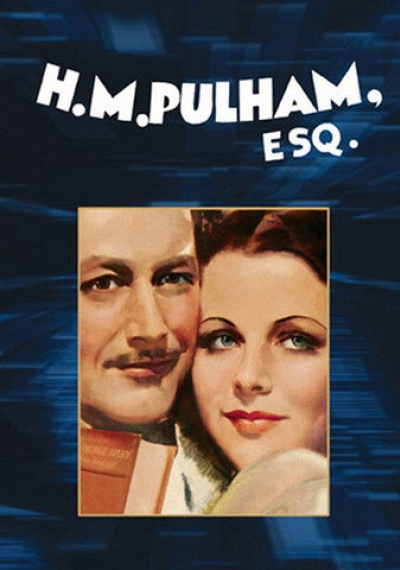 Robert Young is a successful but stuffy Boston businessman. The glimmer of sadness in Young's eyes indicates that his ascension to the top was not without its cost - a man who lived his life as he was told to, not as he would have chosen to. In flashbacks, we see how Young considered changing the track his life was on in order to marry Hedy Lamarr. Also stars Van Helfin, Charles Coburn and Bonita Granville. Directed and written by King Vidor.