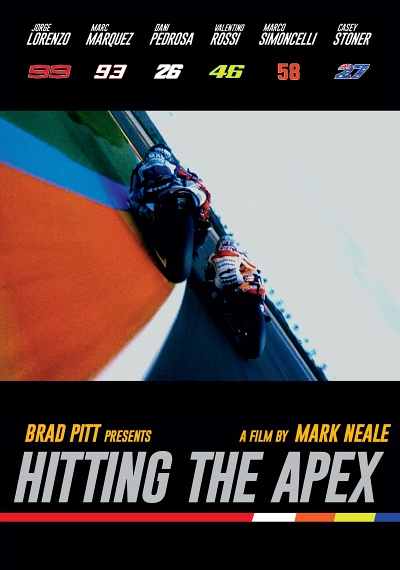 Sequel of "Fastest", this is the story of the battle for supremacy in the MotoGP world championship, the fight for number one status among the fastest riders in the world. What are we really witnessing when we watch the world's top motorcycle racers fighting it out at over 200mph. At its heart, the movie is driven by an intense rivalry and a great friendship between the greatest MotoGP riders in the world: Rossi, Lorenzo, Pedrosa, Stoner, Marquez and Simoncelli.