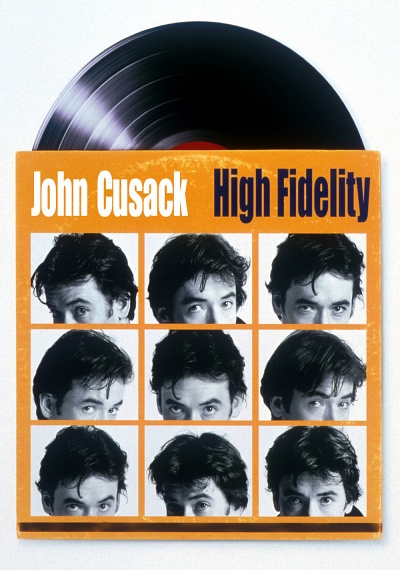 From the guys who brought you Grosse Pointe Blank comes the absolutely hilarious High Fidelity. John Cusack (Being John Malkovich) stars as Rob Gordon, the owner of a semi-failing record store located on one of the back streets of Chicago. He sells music the old-fashioned way -- on vinyl, with two wacky clerks, the hysterically funny rock snob Barry (Jack Black) and the more quietly opinionated underachiever Dick (Todd Louiso). But Rob's business isn't the only thing in his life that's floundering -- his needle skips the love groove when his longtime girlfriend Laura (newcomer Iben Hjejle) walks out on him. And this forces him to examine his past failed attempts at romance the only way he knows how! For a rocking fun time, give High Fidelity a spin. It's sure to make your all-time top five list for comedies -- with a bullet.