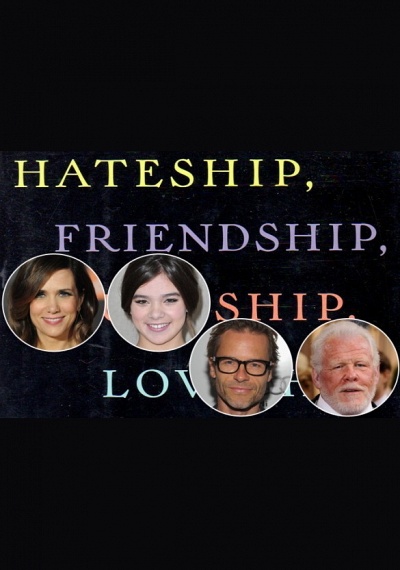 In her first dramatic role, Kristen Wiig gives "a beautifully restrained performance" (The Hollywood Reporter) as Johanna, a profoundly shy, shabby housekeeper hired to care for Mr. McCauley (Nick Nolte) and his granddaughter Sabitha (Hailee Steinfeld). Despite her outgoing nature, Sabitha carries wounds from the death of her mother years before, while her father (Guy Pearce) is a hapless recovering drug addict with a certain ragged charm. In an act of mean-spirited rebellion, Sabitha fosters a pseudo-relationship between Johanna and her father through a series of forged emails, never dreaming of the potential harm. However, Johanna is not a demure cut-out, but rather a woman for whom the phrase "still waters run deep" could have been coined, and the young girl's cruel prank provokes Johanna to indulge in something long missing from her life: the dream of a future and a home of her own.