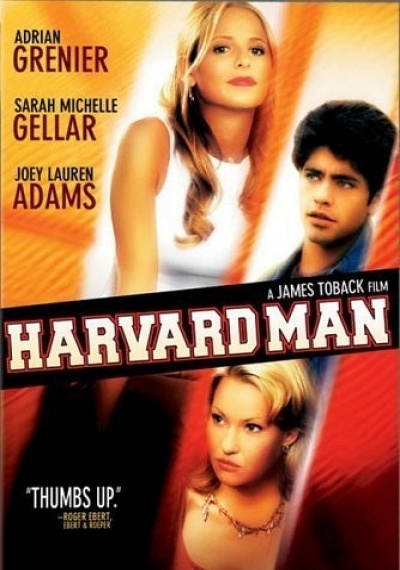 Havard's star basketball player, Alan, is pushing his luck. He must hide one girlfriend, Cindy, the daughter of a mob boss, from his other girlfriend, Chesney, his promiscuous Philosophy professor. Alan's escapades finally catch up with him when his family faces dire financial difficulty. To remedy the situation, Alan asks Cindy to approach her mobster father for a loan. He offers the money on one condition: throw the next game. While Alan contemplates the idea, he must juggle two girlfriends, deal with the mob, and face the FBI.