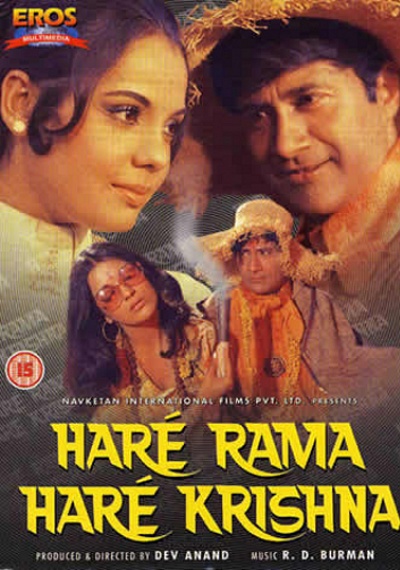 In the background of the rise of the International Hare Krishna movement in the 1970s, is a Montreal-based family of the Jaiswals, consisting of mom, dad, son, Prashant, and daughter, Jasbir. Due to irreconciable differences between Mr and Mrs Jaiswal, they separate, leaving Jasbir with dad, and Prashant with his mom. Eventually Prashant and his mom travel to India, leaving father and daughter behind in Montreal. Mr. Jaiswal re-marries, and brings his new wife to live in his home. Years later, Prashant has grown up to be a pilot. He has received a letter from his dad that Jasbir, who had rebelled and left home, is now located in Kathmandu, Nepal, with a group of hippies. Prashant undertakes to find his sister and hopefully get her back to the family.