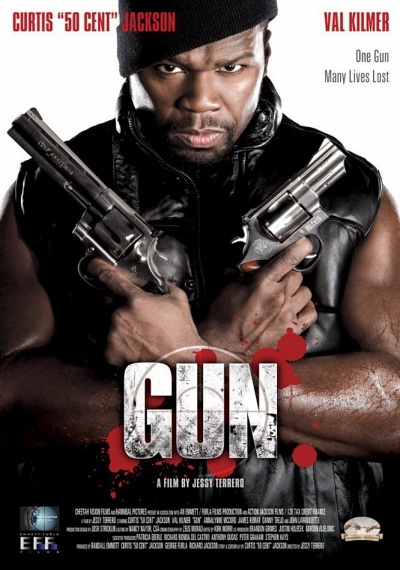 In the face of rising crime rates and gun violence, the Detroit Police launches a full-scale war against gun runners. With the cooperation of the Feds they target a criminal named Rich (Curtis "50 Cent" Jackson) and his arms operation. When a gun exchange goes bad and Rich's old friend Angel (Val Kilmer), steps up big time and saves his life, they form a bond that makes his supplier and lover, Gabriella (AnnaLynne McCord) paranoid. But there is a snitch in the group and Gabriella's biggest deal goes bad only to have an even bigger secret revealed, one that rocks Rich to his core.