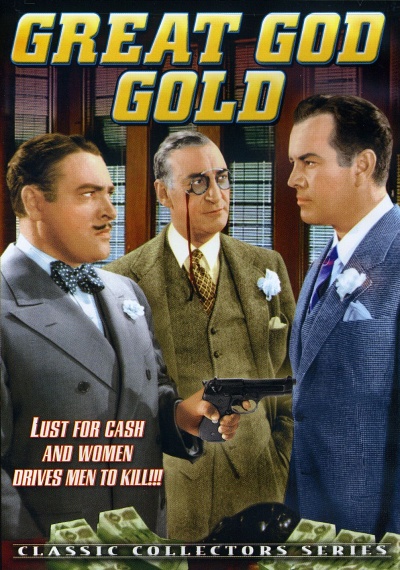 Marcia Harper (Sleeper) sets out to send a group of racketeers, headed by villain John Hart (Blackmer), to prison after they cheat her out of a small inheritance from her father by claiming that her father owed them money. She is aided in her venture by industrious reporter Phil Stewart (Toomey), who acquires a mysterious old Roman coin that becomes the key to bringing down the racketeers.