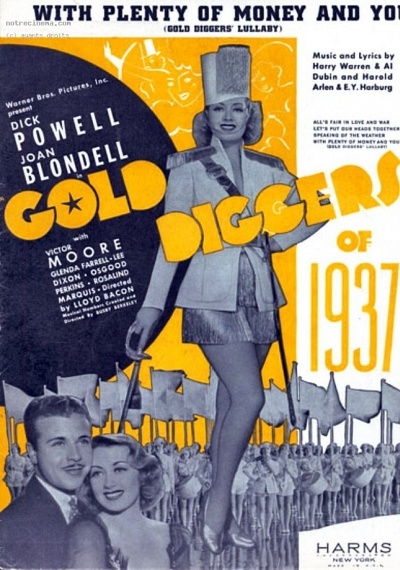 tage-producer J.J. Horbart, is going to put on a new show, but he doesn't know that his two partners lost the money at the stock market. Insurance salesman Rosmer Peck falls in love with ex chorus-girl Joan Blondell, who's friend Genevieve tries to land on one of J.J Horbat's partners. They come up with the idea to insure J.J. for $1 Million, to get the money back when he dies. Rosmer sells him the policy. After the insurance Company finds out that he's only a hypochondriac, an attempt to kill him accidently fails, and Genevieve falls in love with J.J. But when J.J. is informed that he is putting on a show with no money he has a breakdown. The only possibility to restore his health is putting on the show, in spite of the lack of money.