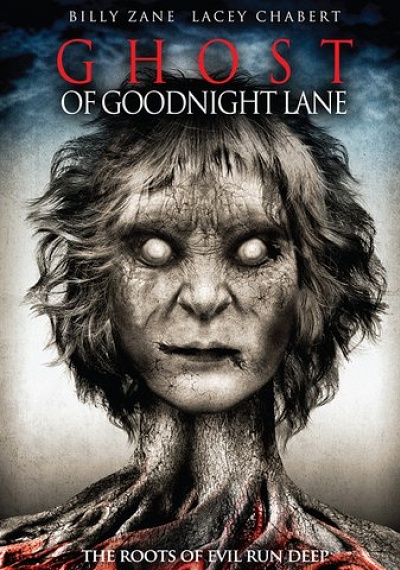 The line between film-making and reality blurs when a resentful ghost takes over a film production office...In a Dallas film studio the actors and crew of a horror film become the victims of their own bloody horror story. One by one, they are killed off by a vengeful ghost who seems to be re-enacting some of the scariest moments in the history of film. As the director and his pretty actresses begin to piece together a forty year old puzzle, it may be too late for them all. The key to their freedom is held by a creepy old woman who reveals a murder mystery with a shocking and sinister twist. A horror film fan's dream...an homage to the greatest kills in the genre.