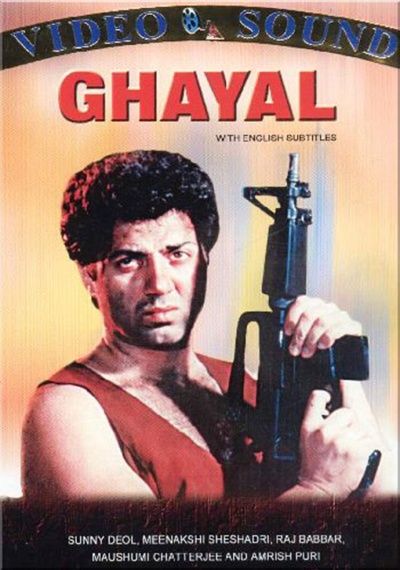 Ajay Mehra leaves for Bombay in order to train to become an international boxer. On his return to New Delhi he however found that his brother Ashok Mehra is missing, he decides to make complaints at the police station but this only leads to frustration. He decides to go and search for his brother himself but still does not find him. Later on Ashok's body is found and Ajay is accused of killing him as well as having an illicit relationship with his sister - in - law Indu Mehra. While in jail Ajay makes friends with some other hardcore convicts, who are good at heart. Then one day they escape the jail by overpowering the guards. But Ajay falls in love with Varsha a journalist who helped in showing Ajay the path to justice in killing the main villain Balwant Rai.