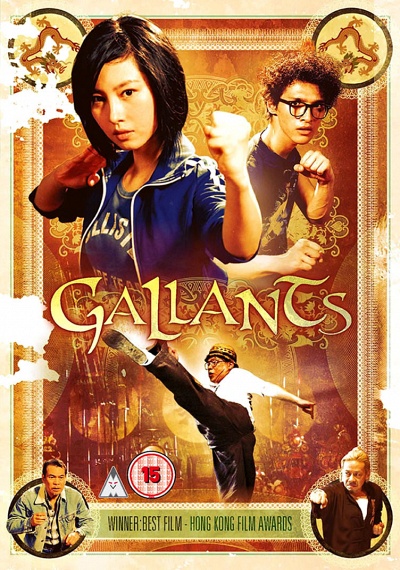 Produced under Andy Lau's Focus Films with actor Lau Kar Tung on board as producer, directors Clement Cheng and Derek Kwok have a winner on their hands, as they exalt the spirit of what it means to never give up when the odds are stacked against you, and in some way live up that spirit of theirs when they had embarked to make this project which had clear risks. It will be extremely foolish to dismiss the film outright just because it has more elderly actors than youthful ones to draw the crowd, because as the adage goes, the oldest ginger is still the best, and this film is a testament to that. Look closely and you'll see the sheer amount of veteran, legendary talent even, assembled who hail from the Shaw Brothers kung fu film era, with even the opening credits with the silhouette fights, and the way characters are introduced, paying certain homage to an era bygone.