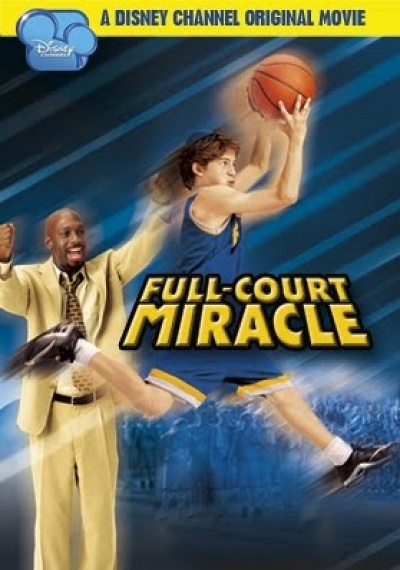 Inspired by the life of Lamont Carr (University of Virginia ACC Championship, 1976), Full-Court Miracle is a cross cultural, spiritual story of a former college basketball star who is convinced by a group of Jewish school boys to coach their winless basketball team. The boys are also studying the miraculous Chanukah story of Judah and the Maccabees and, finding similarities between Lamont and Judah, they become convinced that he is an incarnation of the Jewish hero. The importance of perseverance, teamwork, the pursuit of dreams, faith, and the miracle of light are presented in a stirring and welcoming manner as the coach and young team build toward the championship game day.