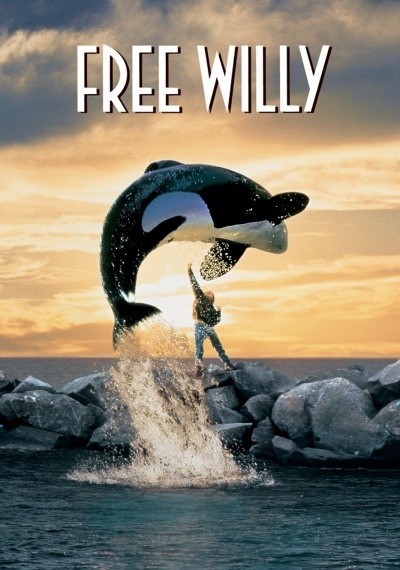 Two worlds separated by water and land magically come together in this heartwarming, stand-up-and-cheer adventure about the friendship between a troubled young boy and a 7000 pound orca whale named Willy, the star attraction at a local adventure park. When the boy learns of the unfortunate plans the park has for his friend, he races against time to return Willy to his natural habitat. Directed by Emmy-winner Simon Wincer ("Lonesome Dove") and co-starring Lori Petty ("A League of Their Own," "Poetic Justice") and Michael Madsen ("Thelma & Louise," "The Doors"). The #2 family hit of the year -- $77,000,000 box office! -- The Los Angeles Times says "There's a sincerity to this movie, a power and spread to its imagery that...captures honestly a sense of the wonders of nature."