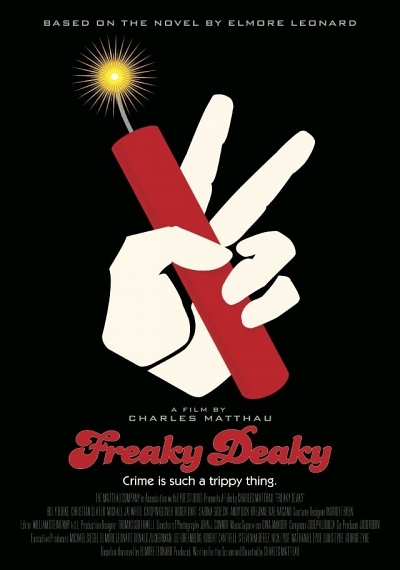 Police officer Chris Mankowski (Billy Burke) used to be on the bomb squad, but it's not until he transfers to the sex crimes unit that he really starts juggling with dynamite. Not only does he fall in love with the first person to report an assault to him, he's suspended for investigating the rich, powerful and drunk Woody Ricks (Crispin Glover). Rape and revenge are just the tip of the iceberg in this twisty tale as Rick decides to take matters into his own hands…with hilarious results.