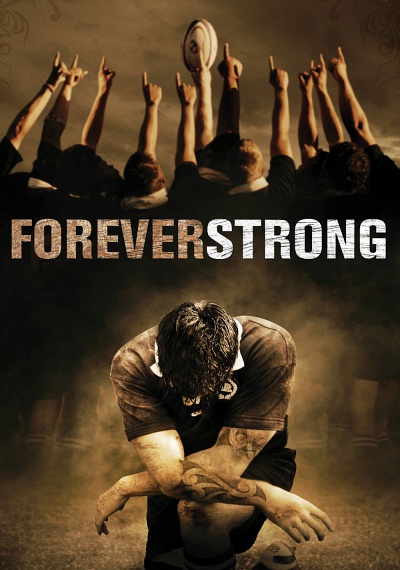 Sean Faris (Never Back Down) stars as Rick Penning who lives life just like he plays rugby; fast, hard-hitting and intense. When life on the edge lands him in jail, prison ward Marcus Tate, played by Sean Astin (Lord of the Rings, Rudy), offers him a chance to get back in the game by playing for his rival, Highland Rugby. Reluctantly Rick joins the team where he must adopt the grueling training schedule and unique code of conduct that Coach Gelwix, played by Gary Cole (Talladega Nights, Pineapple Express, Office Space) enforces, or finish out the season behind bars. Egos clash as bitter competitors struggle to become a team. An unlikely brotherhood is formed with his Highland teammates, just as Rick is released from jail and sent back home to rejoin his former team, coached by his overbearing father. Heading into a faceoff with Highland at the National Championship, Rick is forced to choose where his loyalty lies.