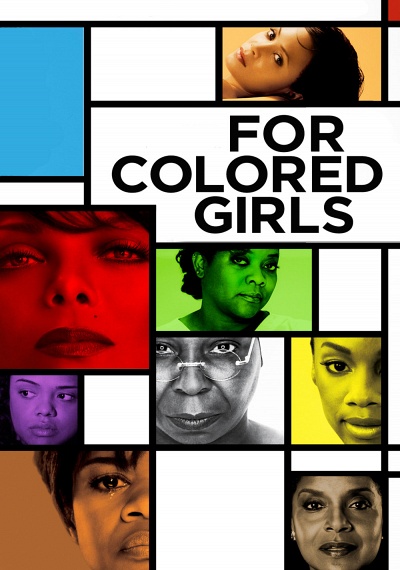 In 1974, Ntozake Shange's choreopoem "For Colored Girls Who Have Considered Suicide When The Rainbow Is Enuf" made its stage debut, combining poetry, dance and music, and most significantly, placing the black female experience center stage. In lyrical, honest, angry, funny and tender language, Shange's "colored girls" evoked the feelings woven into the fabric of black female life in America. Within two years, the play became a Broadway sensation, won an Obie and Tony Award, and would eventually be produced in regional theaters throughout the country. Now, thirty six years later, filmmaker Tyler Perry adapts this landmark work for the big screen, integrating the vivid language of Shange's poems into a contemporary narrative that explores what it means to be a woman of color - and a woman of any color - in this world. FOR COLORED GIRLS weaves together the stories of nine different women – Joanna, Tangie, Crystal, Gilda, Kelly, Juanita, Yasmine, Nyla and Alice – as they move into and out of one another's existences; some are well known to one another, others are as yet strangers. Crises, heartbreaks and crimes will ultimately bring these nine women fully into the same orbit where they will find commonality and understanding. Each will speak her truth as never before. And each will know that she is complete as a human being, glorious and divine in all her colors.