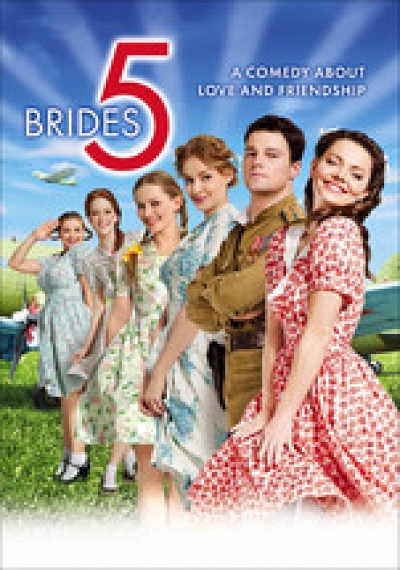 May 1945. The war has just ended, but the soldiers-liberators, who victoriously marched into Berlin, are not free to go: they are kept in service. Vadik Dobromislov, a brave and handsome fighter pilot, is very upset about the situation. He can't wait to marry his correspondence friend Nastya. When his friend Lesha Kaverin gets an assignment to go back home, Vadik asks him for a favor: to take his documents, marry Nastya under Vadik's name, and bring her back to Berlin as a legal spouse. Lesha agrees to the risky venture, but they fail to keep their plan a secret. Everyone wants to get married and Lesha flies from Berlin with the documents of four of his friends. Pretending to be each of them, he has to marry in Nastya's village, and he only has one day to do it.