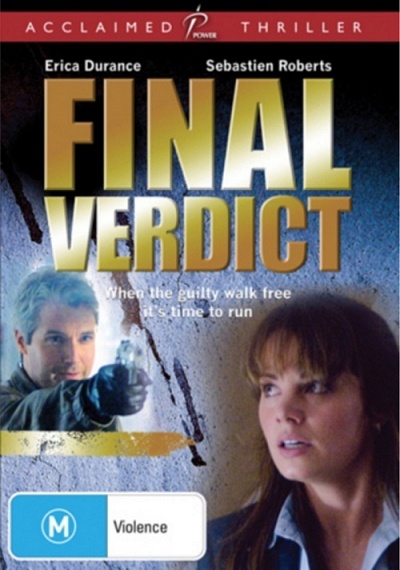 The successful prosecution of a man accused of murdering his wife catapults a young attorneys career into the position of assistant D.A. for a major city. Eight years later, alarming new evidence suggests that the jailed man may actually be innocent of the murder, and now hes gunning for the woman who put him away. Eight years ago, State's Attorney Megan Washington (Erica Durance) made her career with the high profile conviction of restaurateur William McCauley for the murder of his wife. When nearly a decade later, new evidence emerges which raises doubts about the case, the conviction is overturned and William McCauley is once again a free man, awaiting a new trial and suing Megan and the District Attorney's office for fifty million dollars. Now, as Megan re-opens the case, she quickly unearths a mystery long since buried and uncovers a secret which has her in danger of losing her career, her relationship and possibly…her life.