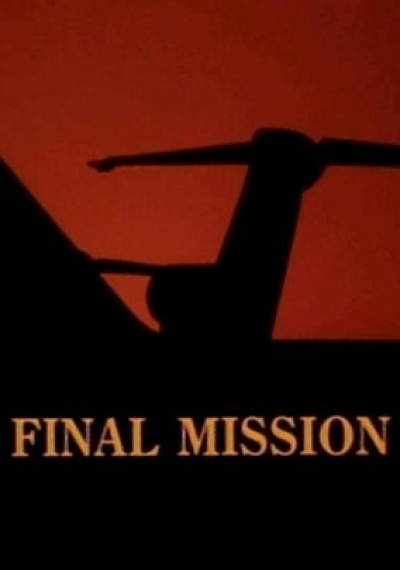 Captain Tom "Outlaw" Waters is one of four Air Force pilots taking part in a "black" Defense project involving virtual reality. The project is managed by a secretive Colonel Anderson and overseen by General Breslaw. When two of his colleagues die during test runs after some erratic behaviour in the flight simulator, Waters begins to believe that there is a conspiracy among his superiors. He even begins to suspect his new lover, Caitlin Cole. Written by D.W. Prosser