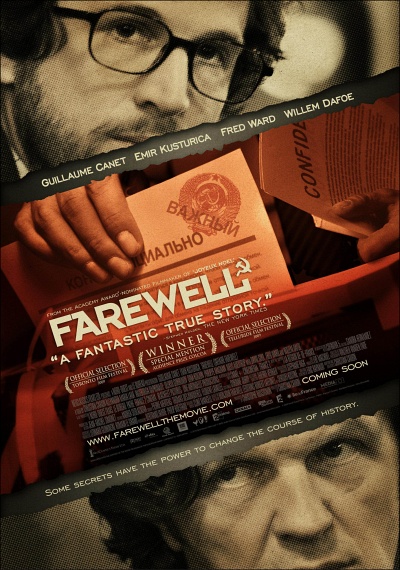 In 1981, Colonel Grigoriev of the KGB (real name: Vladimir Vetrov), disenchanted with what the Communist ideal has become under Brezhnev, decides he is going to change the world. Discreetly, he makes contact with a French engineer working for Thomson in Moscow and little by little passes on documents to him – mainly concerning the United States – containing information which would constitute the most important Cold War espionage operation known to date. During a period of two years, French President, François Mitterrand, was to personally vet the documents supplied by this source in Moscow, to whom the French Secret Service gave the codename "Farewell".