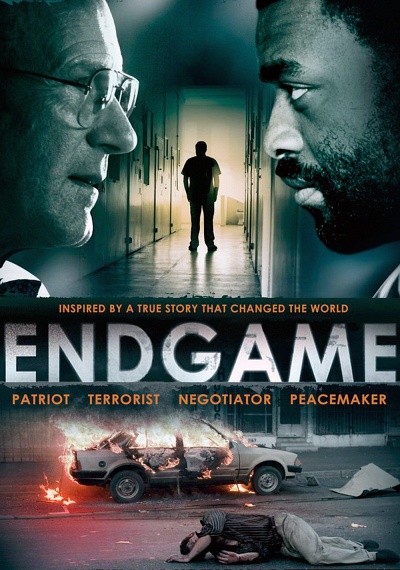 Patriot, Terrorist, Negotiator, PeacemakerSouth Africa, 1985. While the country is under siege, sanctions are biting, Mandela's imprisonment is an international cause celebr, and the ANC guerrilla terrorist attacks are escalating. Every day the country is more ungovernable as it plunges towards the apocalypse of a race war.In saner moments everyone knows the vile apartheid regime is doomed but will the transition to democracy be peaceful or bloody? Working for P.W. Botha as a somewhat Machiavellian Head of Intelligence, Dr. Neil Barnard opens furtive talks with imprisoned Nelson Mandela. But lesser known are the secret talks that take place in the unlikely setting of a rural English manor house, arranged by a British businessman and sponsored by a mining company. Both sides have everything to win or to lose, including their own lives. The stakes are immense, the secrecy imperative.Botha learns of the UK talks and if the demise of apartheid is inevitable he intends to control the endgame by employing the tactics of divide and rule.Against all the odds, through volatile discussion, intrigue and breakthroughs, the unimaginable is achieved - a precious arena of frail trust between the two warring parties.