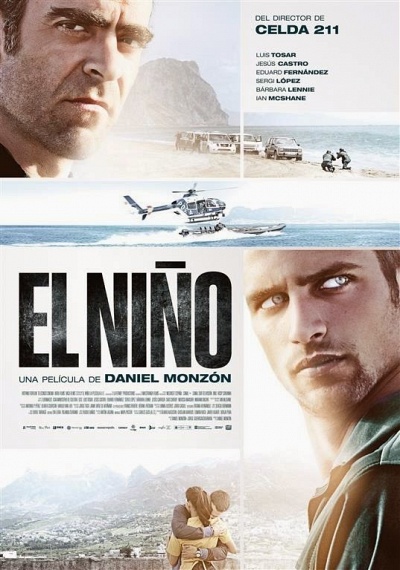 At the southern border of Europe, just sixteen kilometres separate Africa from Spain: The Straits of Gibraltar. Risk, adrenaline and money are available to anyone able to cross that distance in a boat loaded with hashish, flying over the waves and with the police in tow. El Niño and his friend El Compi want to enter the world of drug trafficking to make some quick cash to try kickstart their way to a better life. Watching their every move are police officers Jesús and Eva, who have spent years trying to prove that the hashish trail is now one of the main cocaine entry routes in Europe. Their target is El Inglés (Ian McShane – Deadwood, Pirates of the Caribbean: On Stranger Tides), the man who pulls the strings from his base of operations in Gibraltar, safe from Spanish jurisdiction. But El Inglés is watching them too, and as the warnings they receive become more violent, they know that they are on the right track... The fates of these characters on both sides of the law eventually cross over to reveal that the confrontations in the drug trafficking world are more dangerous, complex and morally ambiguous than they would have imagined.