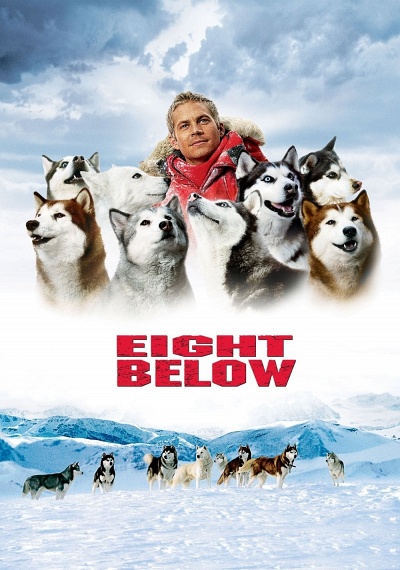 In this action drama, brutal cold forces two Antarctic explorers to leave their team of sled dogs behind as they fend for their survival in the frigid environs. Staring Josh Duhamel ('Win a Date With Tad Hamilton', 'Las Vegas'), directed by Frank Marshall ('Bourne Supremacy', 'Signs'). An exciting action adventure about loyalty and the bonds of friendship set in the extreme wilderness of Antarctica. The film tells the story of three members of a scientific expedition: Jerry Shepard (Paul Walker), his best friend Cooper (Jason Biggs), and a rugged American geologist (Bruce Greenwood), who are forced to leave behind their team of beloved sled dogs due to a sudden accident and perilous weather conditions in Antarctica. During the harsh winter, the dogs must struggle for survival alone in the intense frozen wilderness for six months.