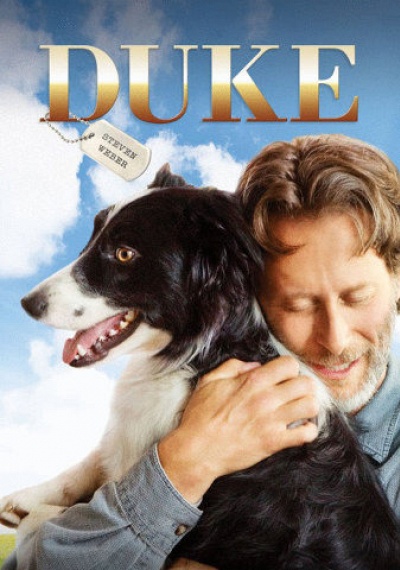 Having returned from overseas with both PTSD and a disabling injury, Marine Sergeant Terry Pulaski feels he is nothing but a burden to his wife and daughter and leaves his family. For ten years, his true companion is a border collie named Duke. When Duke becomes ill, Terry seeks help from a nearby veterinary clinic, hoping the doctor there will be able to ease Duke's final hours. Surprisingly, Duke recovers, and a campaign to look for Duke's owner leads Terry to reconcile with his estranged daughter. Stars Steven Weber.