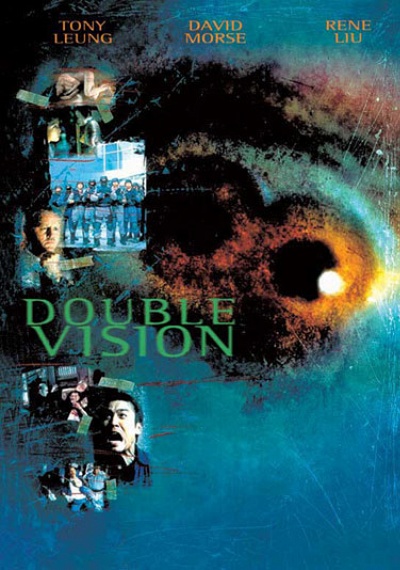 Troubled detective Huang Huo-tu (Tony Leung Ka Fai), relegated to the do-nothing job of Foreign Affairs Officer for the Taipei police force, has alienated his fellow cops, and his wife (Rene Liu) is leaving him. But then three grisly murders shake up the department; the coroner finds a mysterious black fungus in the victims' brains, along with evidence that they had all died in a hallucinatory state. The high command calls in FBI expert Kevin Richter (David Morse), who teams with Huang; they soon find a pattern to the murders in an ancient Taoist diagram. Huang senses a supernatural force at play, an idea that the pragmatic Richter refuses to entertain. Are they looking for a cunning killer or an angry spirit? An increasingly bloody trail of evidence leads in both directions.