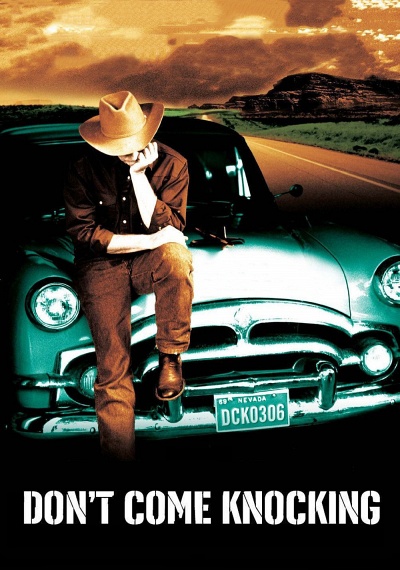 Oscar Nominee Sam Shepard (Best Supporting Actor, The Right Stuff 1983) and Academy Award nominated director Wim Wenders (Best Documentary Feature, Buena Vista Social Club 1999) reunite for their first collaboration since the critically acclaimed Paris, Texas in this delightful tale about second chances. Howard Spence was once one of Hollywood's hottest movie stars. Now he's a washed up actor barely making it through the day. So on the set of his latest western film he decides to flee and visit his mother (Oscar winner Eva Marie Saint, Best Supporting Actress, On The Waterfront 1954) for the first time in 30 years. To his surprise he discovers that he might have a grown up child (Gabriel Mann, The Bourne Supremacy) living in a small town in Montana, where he once had a fling with a local waitress (2-Time Oscar winner Jessica Lange, Best Supporting Actress, Tootsie 1982 & Best Actress, Blue Sky 1994). Things get even more complicated when the film company sends an insurance agent (Academy Award Nominee Tim Roth, Best Supporting Actor, Rob Roy 1995) to retrieve him and another woman (Sarah Polley, Dawn of the Dead) appears in town with more than a sincere interest in Howard.