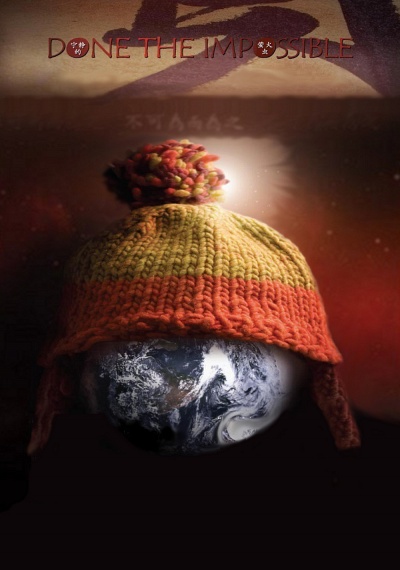 "Firefly" and "Serenity" have grown beyond the genius of Joss Whedon. The words "Firefly" and "Browncoat" have come to symbolize a sense of community, family, and believing that the impossible can be accomplished. These concepts are at the very heart of Firefly and of its fans. Adam Baldwin hosts the telling of this vivid Browncoat story that features interviews with Joss Whedon, creator of "Firefly" and "Serenity," the cast, crew, and most important, the fans themselves. The story chronicles the rise, fall, and rebirth of the cult TV show "Firefly" as told from the perspective of the fans who helped save it. Fans of the TV show and movie share what inspired them to become passionate about "Firefly," to help save "Firefly," attend shindigs, participate in message boards, donate to charities, and become Serenity extras. They talk about the many ways that Firefly has affected their lives. The cast and crew also share humorous and insightful experiences. Featuring interviews with cast, crew and dozens of fans like you, including - Alan Tudyk, Christina Hendricks, Christopher Buchanan, Geoffrey Mandel, Greg Edmonson, Jewel Staite, Joss Whedon, Keith R.A. DeCandido, Loni Peristere, Margaret Weis, Mary Parent, Morena Baccarin, Nathan Fillion, Orson Scott Card, Rafael Feldman, Ron Glass, Tim Minear, Tracy Hickman, and Yan Feldman. Also features unique music from the CD Soundtrack by these Celtic and filk artists - The Bedlam Bards, Brobdingnagian Bards, Dan Sehane, Emerald Rose, Michelle Dockrey, Rob Kuhlman, and Tony Fabris.