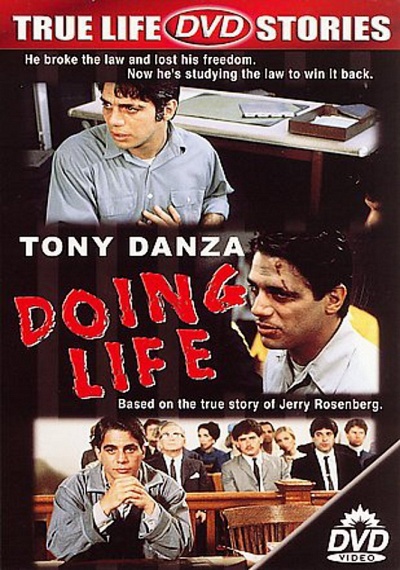 Tony Danza stars in this riveting drama based on the true story of Jerry Rosenberg - the world's first convict turned attorney. When two cops are dead, and he's the chief suspect, Jerry finds himself in a maximum security prison awaiting the death penalty. One night, as a fellow inmate is executed, Jerry resolves to save himself by studying law.