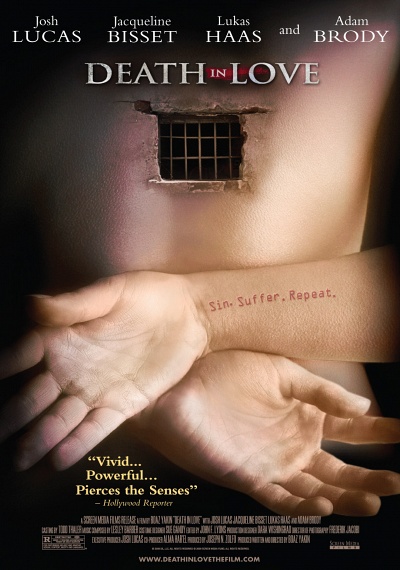 A young woman in a Nazi concentration camp saves her life by seducing the young doctor who performs medical During World War II, a Jewish woman saves her life thanks to a love affair with a doctor in charge of human experiments in a Nazi concentration camp. The woman then marries and moves to New York, where she raises two emotionally stunted sons. The eldest son battles his sense of disconnection from life while working at a scam modeling agency, where he befriends a charming young co-worker who begins to restore in him a sense of excitement and purpose. The neurotic younger son is locked in a compulsive, co-dependent relationship with his mother